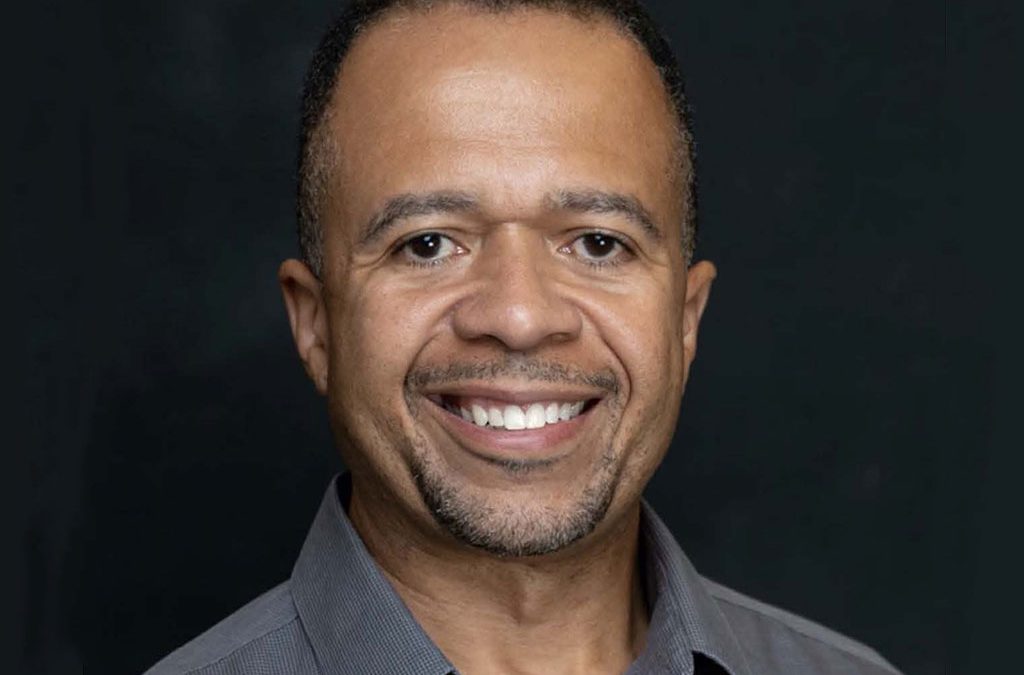 Keno Sadler was just 22 when he launched the organization that would become Breakthrough Atlanta and became its first executive director.

After completing a two-year enlistment with the Navy, Keno Sadler attended Morehouse College with plans to earn his degree and return to the Navy as a commissioned officer. An unexpected opportunity changed the course of his future and laid a foundation for what would become Breakthrough Atlanta.

When Sadler was a sophomore in college, a friend convinced him to attend a presentation about a students-teaching-students program in Miami called Summerbridge. Although free pizza initially lured him to the meeting, by the end of the presentation he was compelled to sign up.

Sadler served as a teaching fellow that summer at Summerbridge in Miami—which eventually changed its name to Breakthrough—and when he returned to Morehouse in the fall, he started a local youth education program called Leadership in Enhancing Academics and Discipline (LEAD).

“I was hooked. I knew my calling. I knew what I was supposed to be doing,” Sadler said.

After a tragic incident involving a student in the LEAD program who was shot and killed, Sadler fully committed himself to pursue opportunities to better the lives of underserved students.

“I was devastated and in that moment I decided to do whatever I could to make sure that never happened again,” he said.

“Families were going to be trusting me with their kids,” he said. “It was an enormous responsibility, and a different kind of responsibility than what I experienced in the military.”

The Firsts of Many

“One of my fondest memories from that very first day was seeing the bus full of kids driving over the hill and hearing the students, and then seeing them walk across the bridge at Lovett while our staff greeted them,” Sadler said.

In the nearly eight years that Sadler served as Summerbridge’s executive director, he experienced many other firsts, including working with a board and securing an endowment thanks to the late Barret Howell, a prominent Atlantan and long-time Breakthrough Atlanta donor and board member.

In another first fundraising effort, Sadler spoke to the Rotary Club of Vinings to foster support.

“I delivered a horrible speech because I was all over the place, but it was well received,” he said. “They could see that I had pure passion.”

Under Sadler’s leadership and direction, Summerbridge Atlanta also became the first affiliate to move from a two-year to a six-year program. In a signature affirmation that Sadler wrote — which is still recited by students and teaching fellows each day during the summer program — he purposely included the line, We participate fully in a six-year, year-round, academically intense, study-skills based enrichment program, to highlight the importance of the six-year program model to maximize success in preparing students for college.

Perhaps the most rewarding first for Sadler was when he saw that first class of 40 students graduate high school and prepare for college.

“It’s unlike anything else,” he said.

Though much in the world around us has changed since Sadler was at Breakthrough Atlanta, he has some timeless advice for current students.

“It’s an unprecedented time you’re living in, but what remains constant is hope,” he said. “I describe hope as having an ability to see a change in your current situation. Know your voice and use it, and don’t lose hope. No matter how bad things get, the world needs you to help make it a better place.”

In reflecting on his time at Breakthrough Atlanta that began 25 years ago — and in the years since he’s served there — Sadler shares where he hopes he’ll be in the next 25 years.

“I hope to be in a position where I can reflect on a life that has had impact,” he said.

For Breakthrough Atlanta — and the thousands of students and young adults whose lives have been transformed through their Breakthrough experience — Sadler has already achieved a lifetime of significant impact.

Today, Keno Sadler serves as the Partner & Managing Director of Labs at Purpose, a social impact agency that collaborates with the world’s leading nonprofits, philanthropies, and companies — helping them put purpose and participation at the core of what they do.